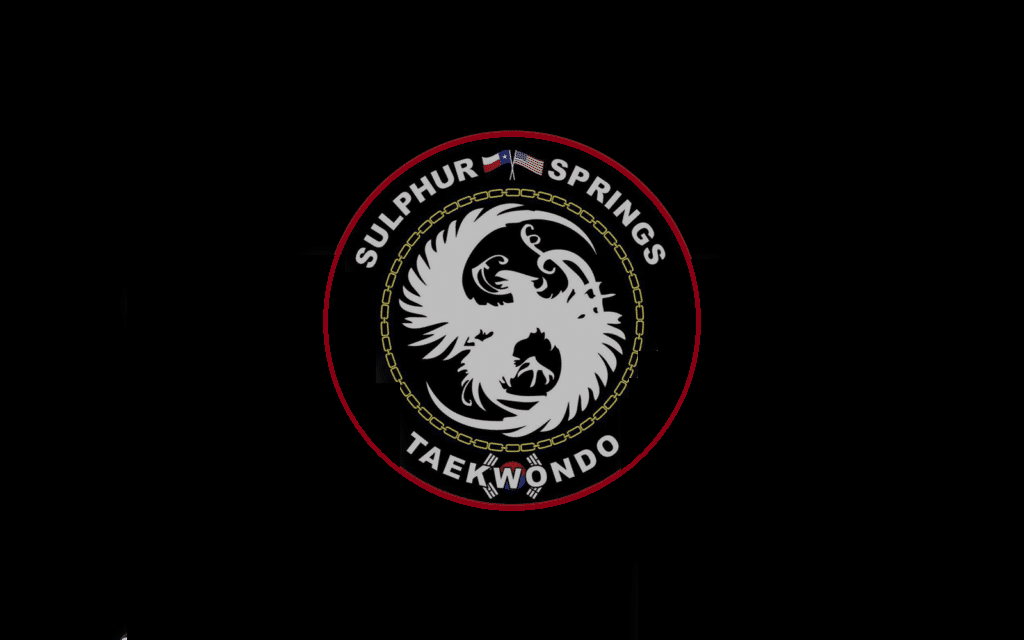 When most people think of respect, they generally think of the term as it applies to using manners in the way people treat one another. Another definition by Webster states that respect also means “to hold in high or special regard”. The ATA has always sought to instill respect in its students. First, respect as it applies to manners: using courtesies such as “Sir” and “Ma’am,” bowing to higher ranked members, and even the shaking of hands between competitors.  But it is Webster’s secondary definition of respect that is on my mind as I think about respect and how it applies to an ATA master. A Master should strive to have respect of the traditions and symbolism of Songahm Taekwondo. This simply means that an ATA master would ‘hold them in high or special regard’ which means that as a master, it would be my job to not only learn the histories and traditions of Songahm Taekwondo, but to hold them in high enough regard that I would pass them down to younger generations of Songahm Taekwondo students.