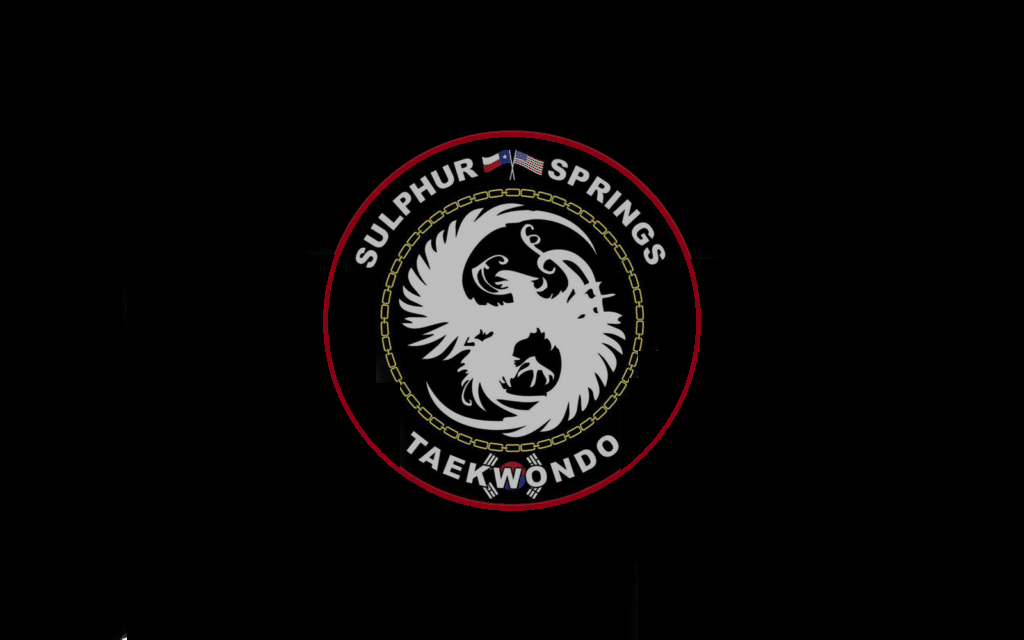 Year of the Master – Nobility

When I think of nobility I envision kings and medieval knights. What qualities made them noble? Was it their good deeds or their lineage? Many kings came from great lineage- long lines of royalty, but not all kings were noble. This leads me to believe that nobility comes from actions. Someone who is noble would lead by example- holding themselves to the highest standard morally and demonstrating good work ethic in their professional lives.

Some people might believe that they are noble because of the rank or titles they hold. I am reminded of a quote from a book series entitled Game of Thrones. In this book series, there are many people trying desperately to rule their nation. They try to claim the throne through war, murder, and schemes. They argue over whose lineage is most worthy to rule. One of the characters stated, “A man who must say ‘I am the king’ is no true king.” I find this statement to be very profound concerning nobility.

A person who leads with nobility will never have to insist on homage. Their followers will follow them because of the great example they set. Their actions, good deeds, and moral standards will speak for themselves inspiring people to action. This is the kind of Master I will strive to be, and lead with nobility.